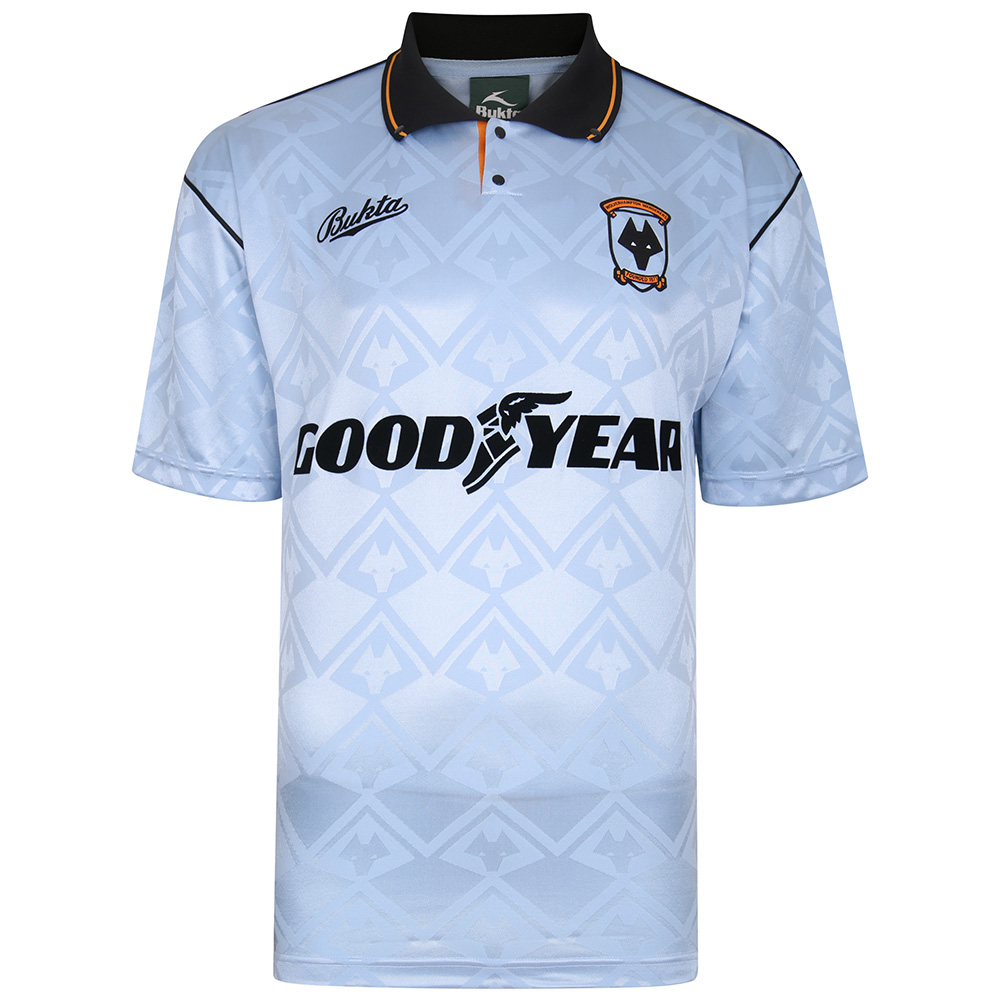 Wolverhampton Wanderers 1992 Away Bukta shirt A replica of the away shirt made by Bukta and worn by Wolves from 1990-92 as the club competed in the Second Division. The club were managed by Graham Turner and the top goalscorer in both seasons (90/91 &amp; 91/92) was Steve Bull.
Tags: WOLV92ABUKPYSS-XXXL 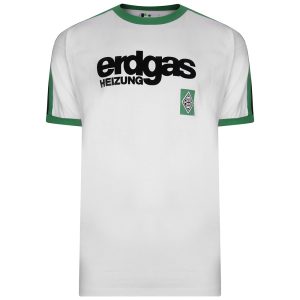 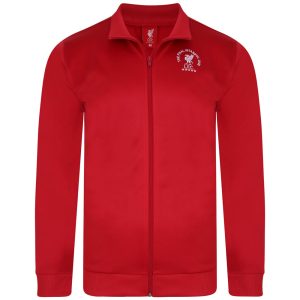 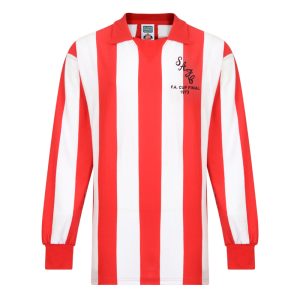