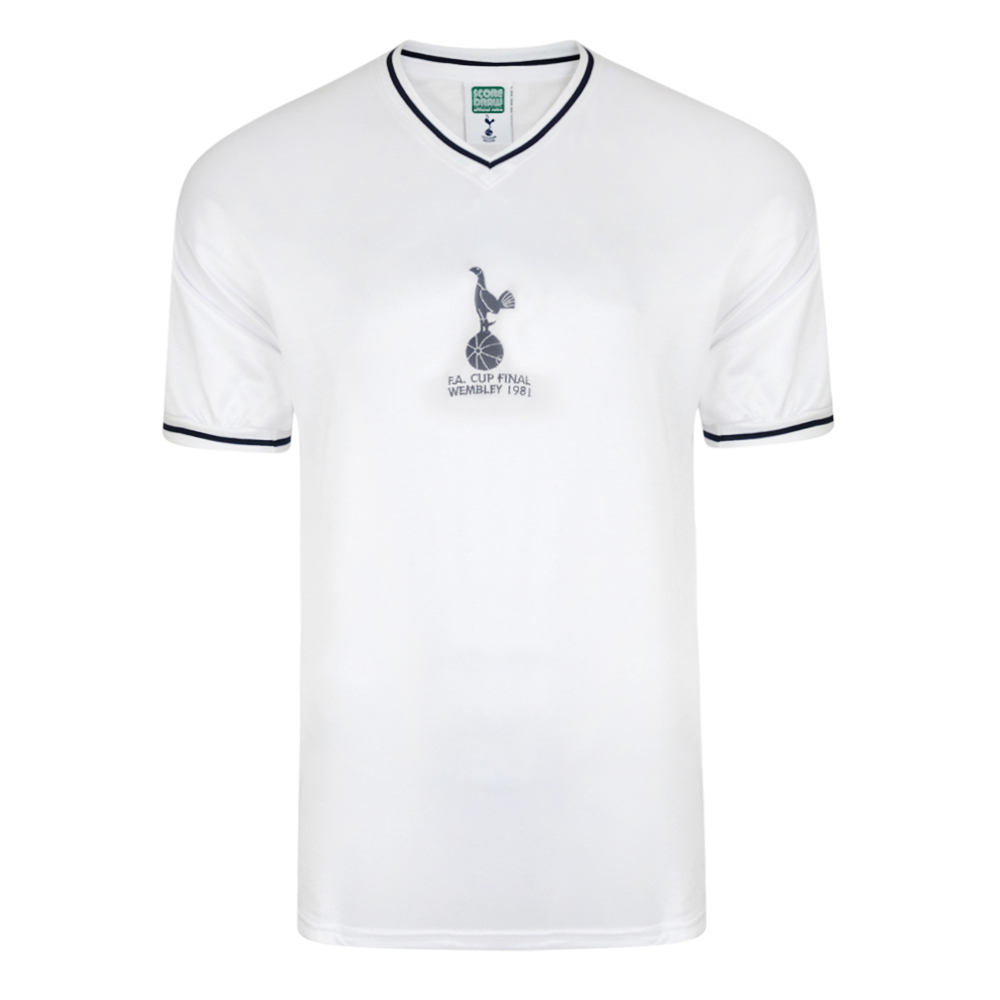 Tottenham Hotspur 1981 FA Cup Final Retro Football Shirt Tottenham would wear this shirt against Manchester City at Wembley The first game would finish in a draw and then Spurs would win the replay 3-2 The game was best remembered for Ricardo Villa goal when he skipped past four defenders and slotted past the keeper
Tags: SPURS81HFACFPCSS-M 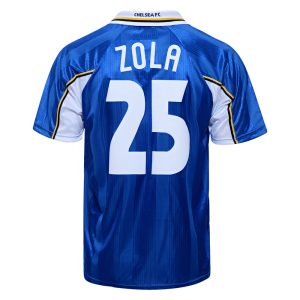 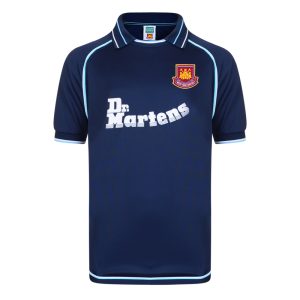 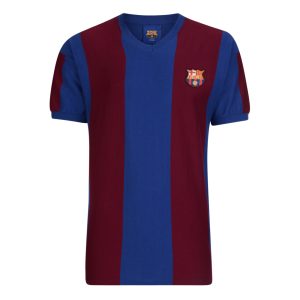 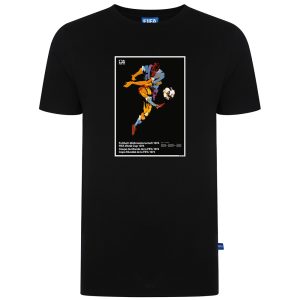