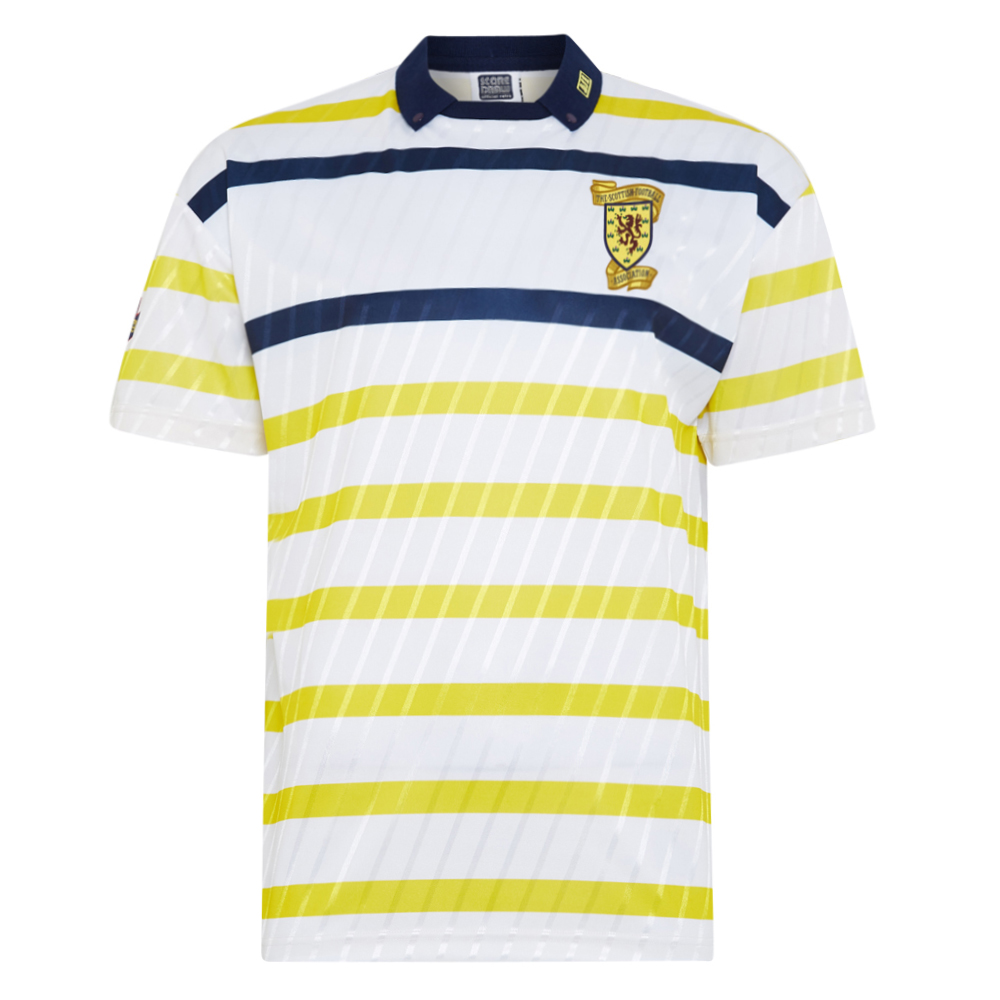 Scotland 1990 Away Retro Football Shirt A replica of the away shirt worn by Scotland in their opening game at Italia 90 against Costa Rica. The match was played at the Stadio Luigi Ferraris in Genoa and finished in a disapointing 1-0 defeat for the Scots. Scotland failed to progress to the next round after losing to Brazil in the final group game, despite beating Sweden 2-1 in the second round of fixtures. The shirt features a SFA (Scottish Football Association) sleeve patch and SFA initials on the collar.
Tags: SCOT90APYSS-S 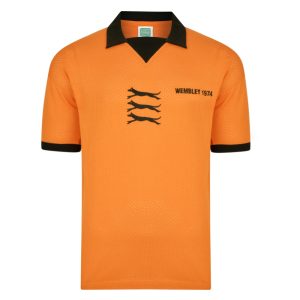 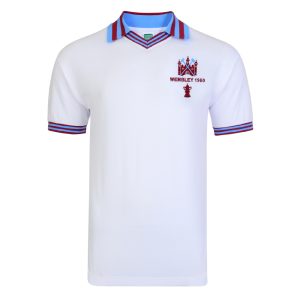 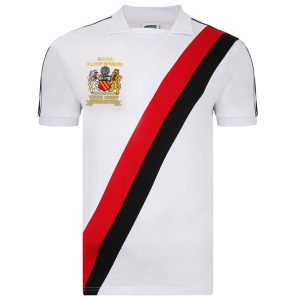 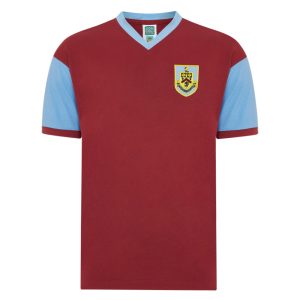