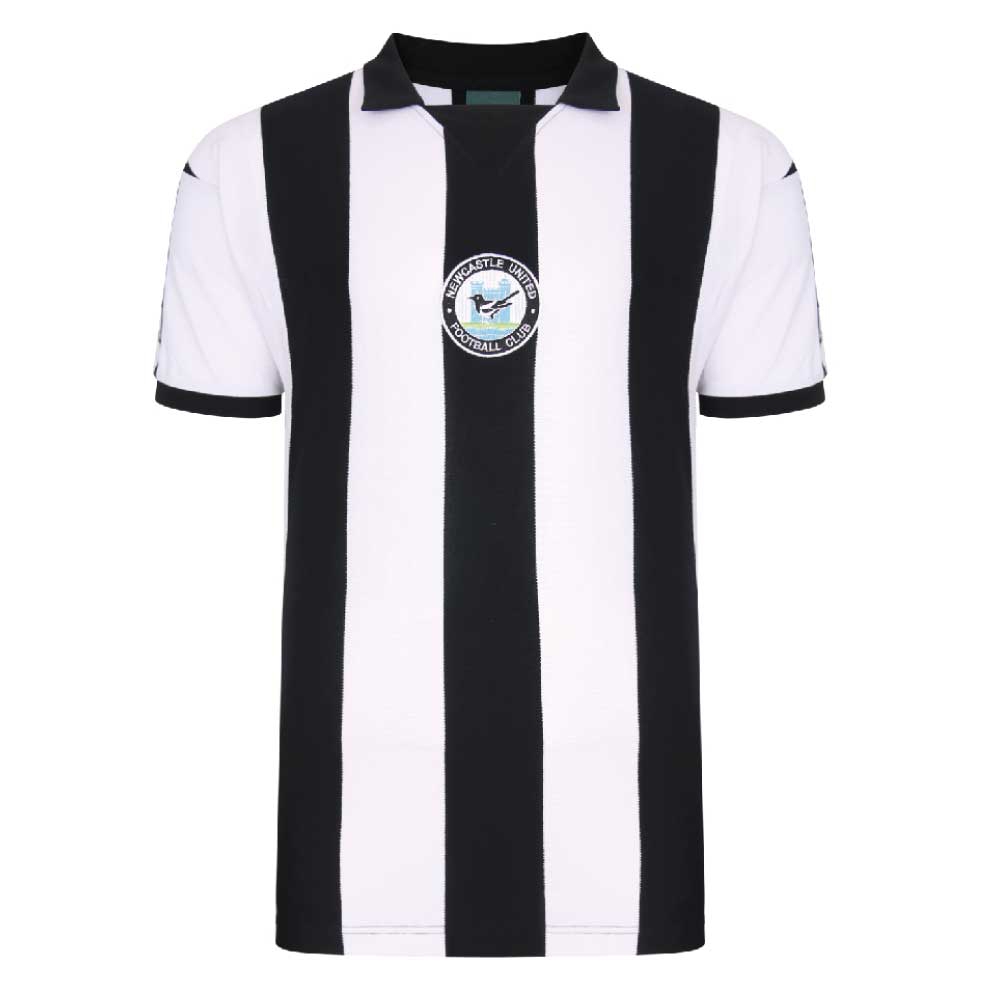 Newcastle United 1978 Bukta Retro Football Shirt The iconic black and white stripes worn by the Toon army from 1976-78. Newcastle had a good season in 76/77 finishing in 5th place just ahead of Manchester United and securing the final Uefa Cup place. The following season didnt go according to plan though as the Magpies only won 6 league games and were therefore relegated to the second division.
Tags: NEWC78HBUKPKSS-L 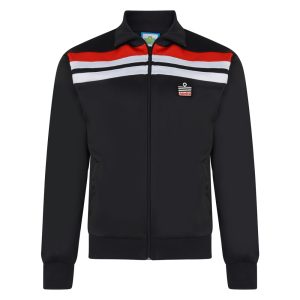 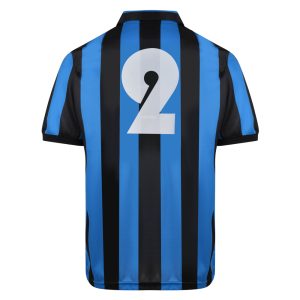 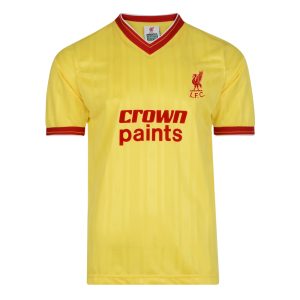