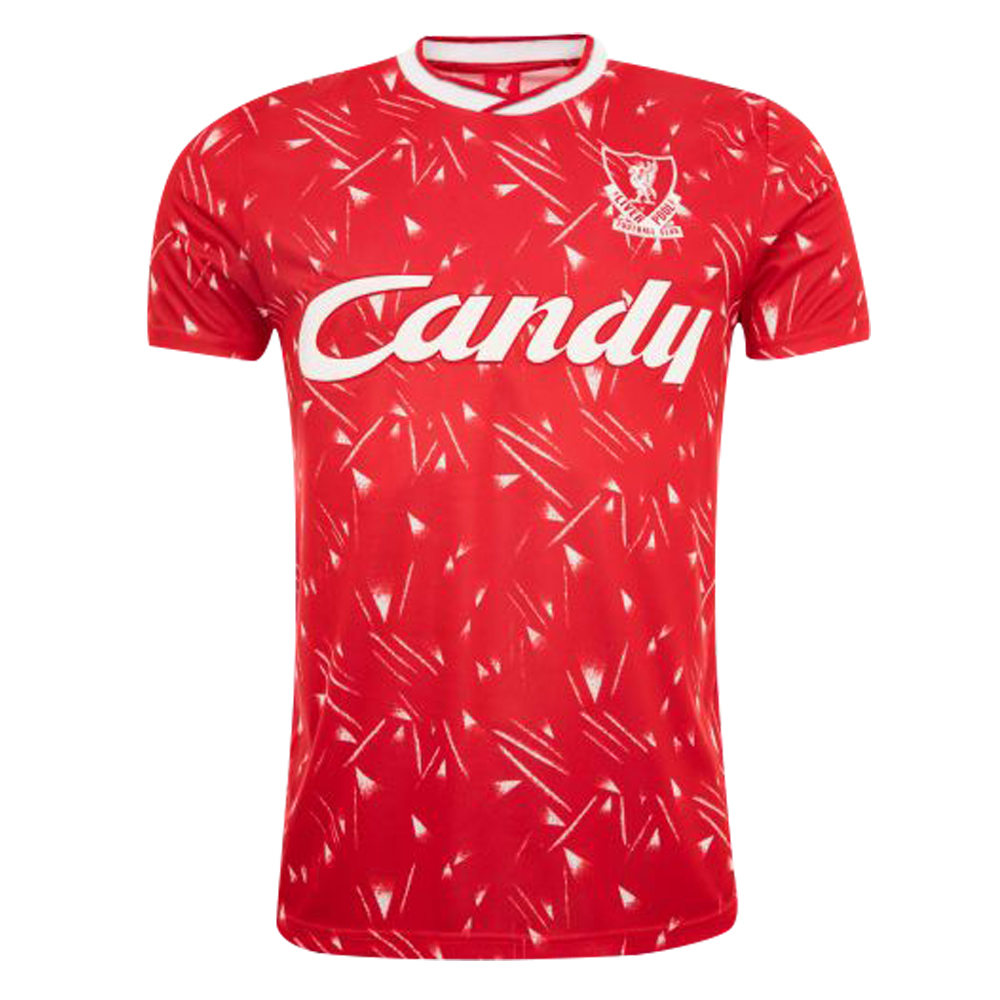 Liverpool FC 1990 Retro Football Shirt An iconic replica of the home shirt worn by Liverpool, as they won the league title in 89/90. Worn by legendary players such as Alan Hansen, John Barnes and Ronnie Whelan. Managed by club legend, Kenny Dalglish, Liverpool managed to secure their 18th League title and their fifth major trophy in as many seasons under the Scotsmans management. A must have shirt for any Liverpool fan, as The Reds suffered a 30 year wait for their next league title. John Barnes ended up the clubs top goal scorer this season, scoring 28 goals in all comps (22 league goals).
Tags: LIVER90HPYSS-XXL 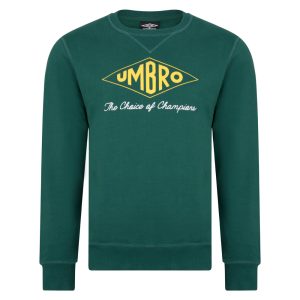 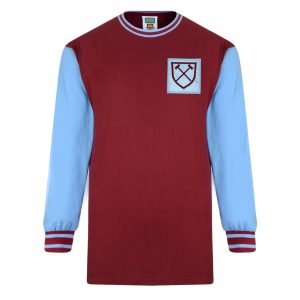 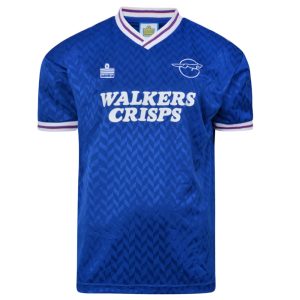