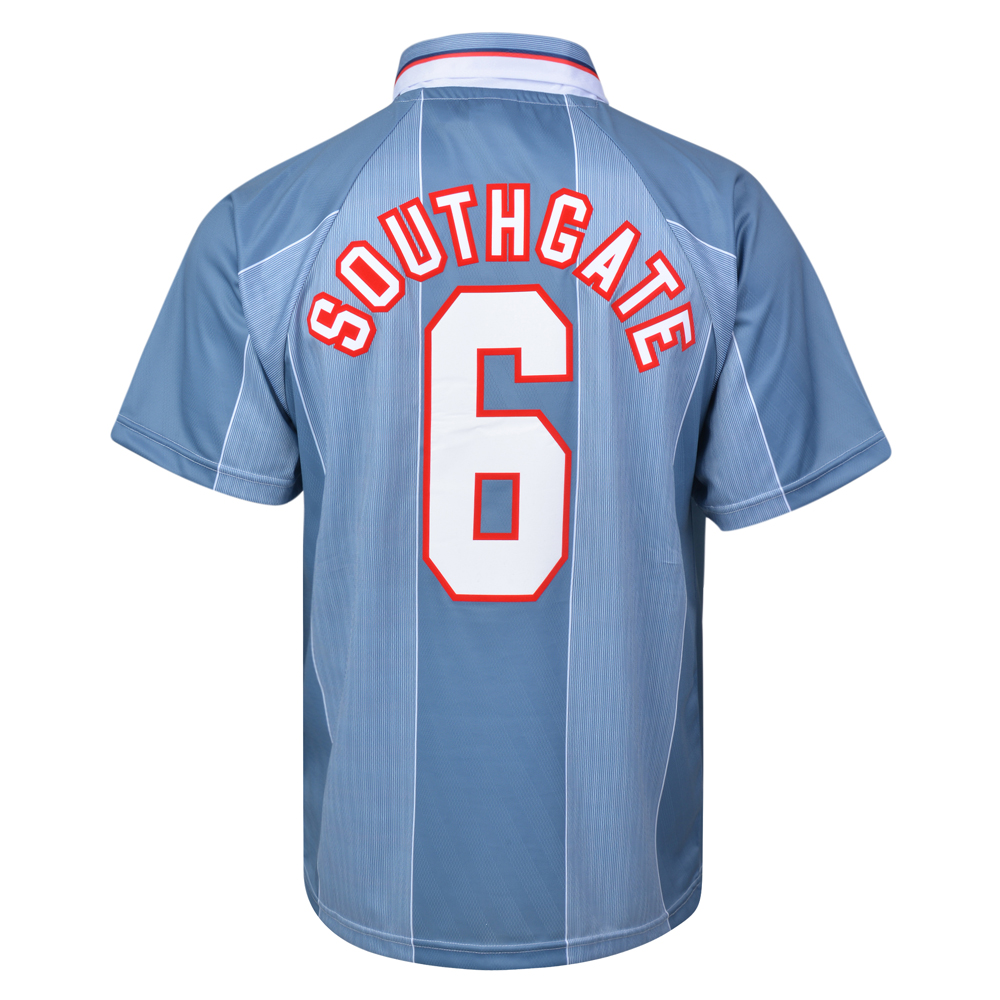 England 1996 Away No.6 European Championship Retro Football Shirt Get kitted out for Euro 2021 with this officially licensed England retro football shirt. Worn in Euro 96 when the country came together to celebrate the national team once again A successful tournament in which England beat Holland 4-1 emphatically in the group stage Having made the semi-finals England bowed out to eventual winners Germany again on penalties &nbsp;
Tags: ENG96AEURO6PYSSSF-XXL 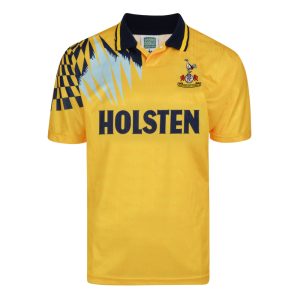 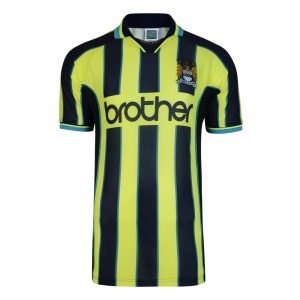 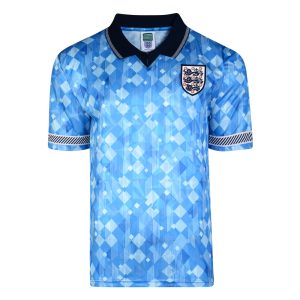