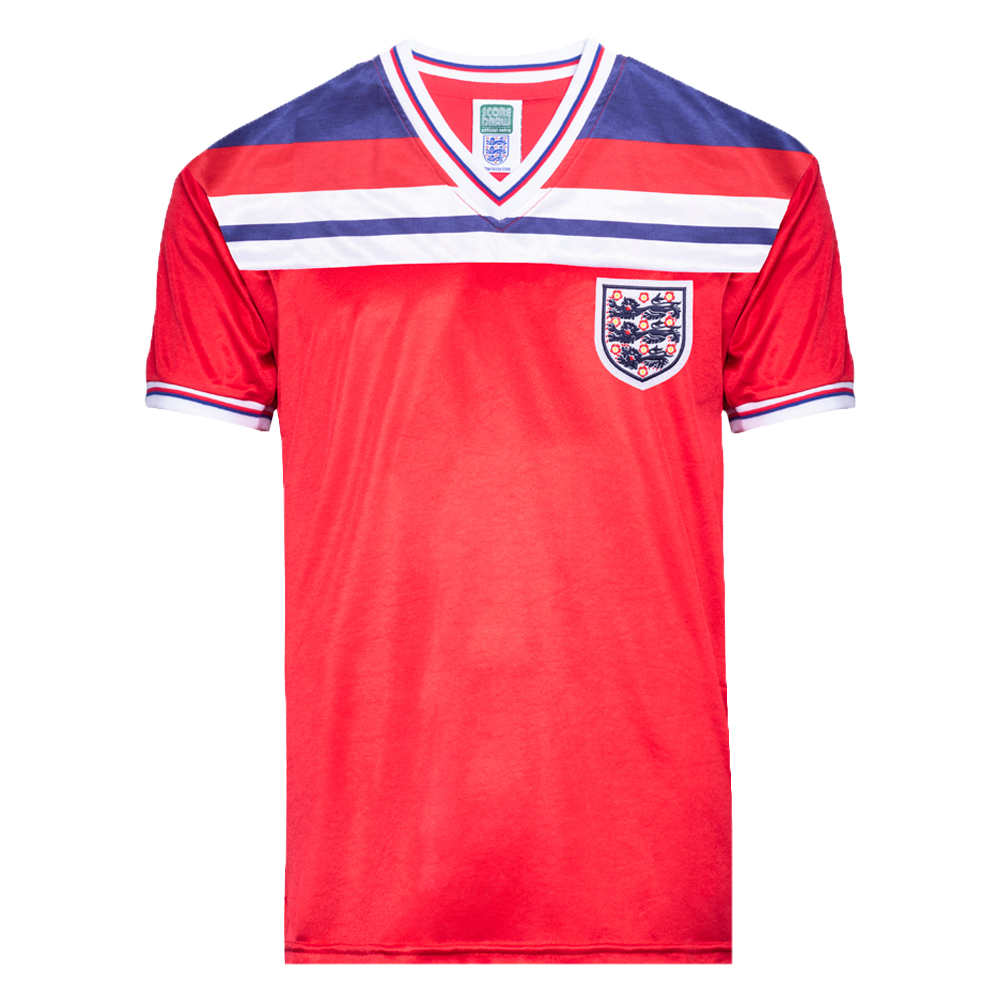 England 1982 World Cup Finals Away Retro Football Shirt Get kitted out for Euro 2021 with this officially licensed England retro football shirt. This England shirt was worn at the 1982 World Cup in Spain Worn against France in the opening group game which England won 3-1 and again against West&nbsp;Germany in a 0-0 draw &nbsp;
Tags: ENG82AWCF-XXXL 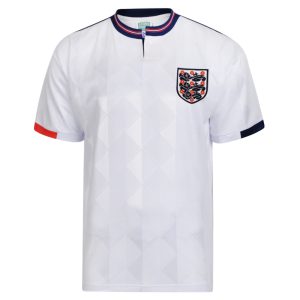 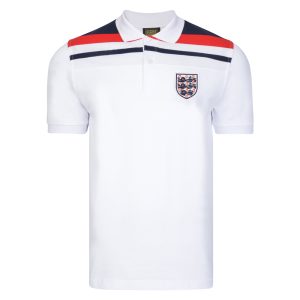 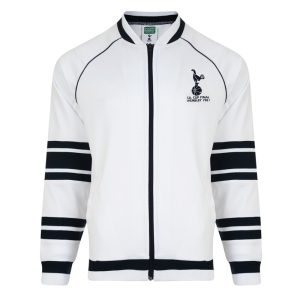