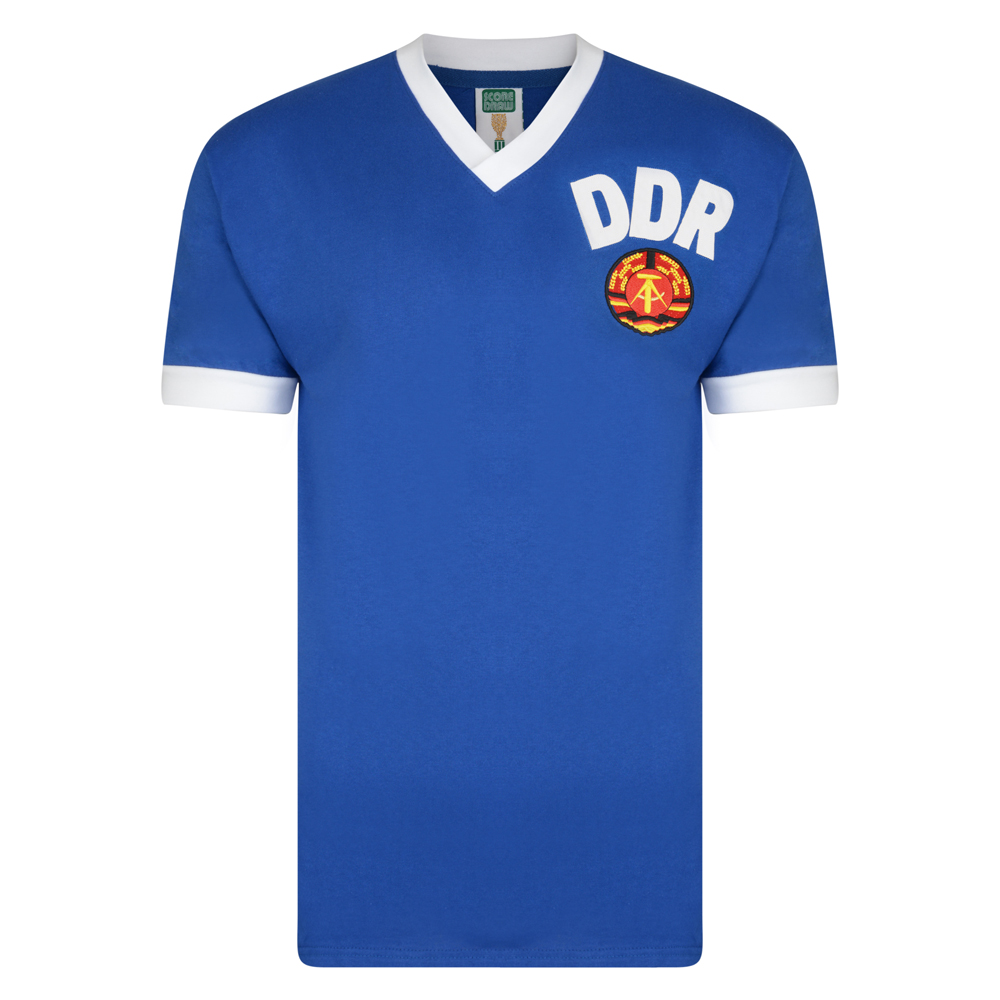 DDR 1974 World Cup Finals&nbsp;Shirt This classic shirt was worn at the World Cup in West Germany This would be the one and only tournament in which they would qualify but were always serious contenders East would meet West to settle the group in which East Germany would win 1-0 and win the group They would go out in the next round in which they were put in a group with Brasil, Netherlands and Argentina and finish 3rd in the group
Tags: DDR74HWCFSS-XL 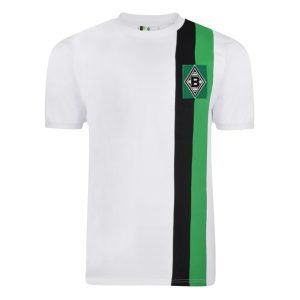 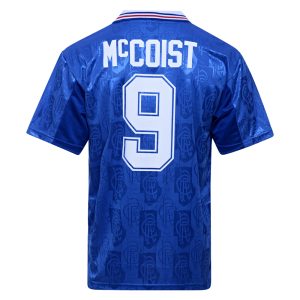 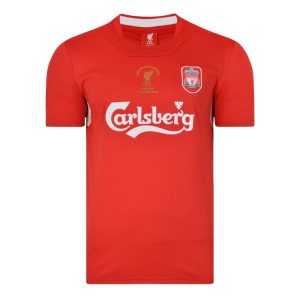