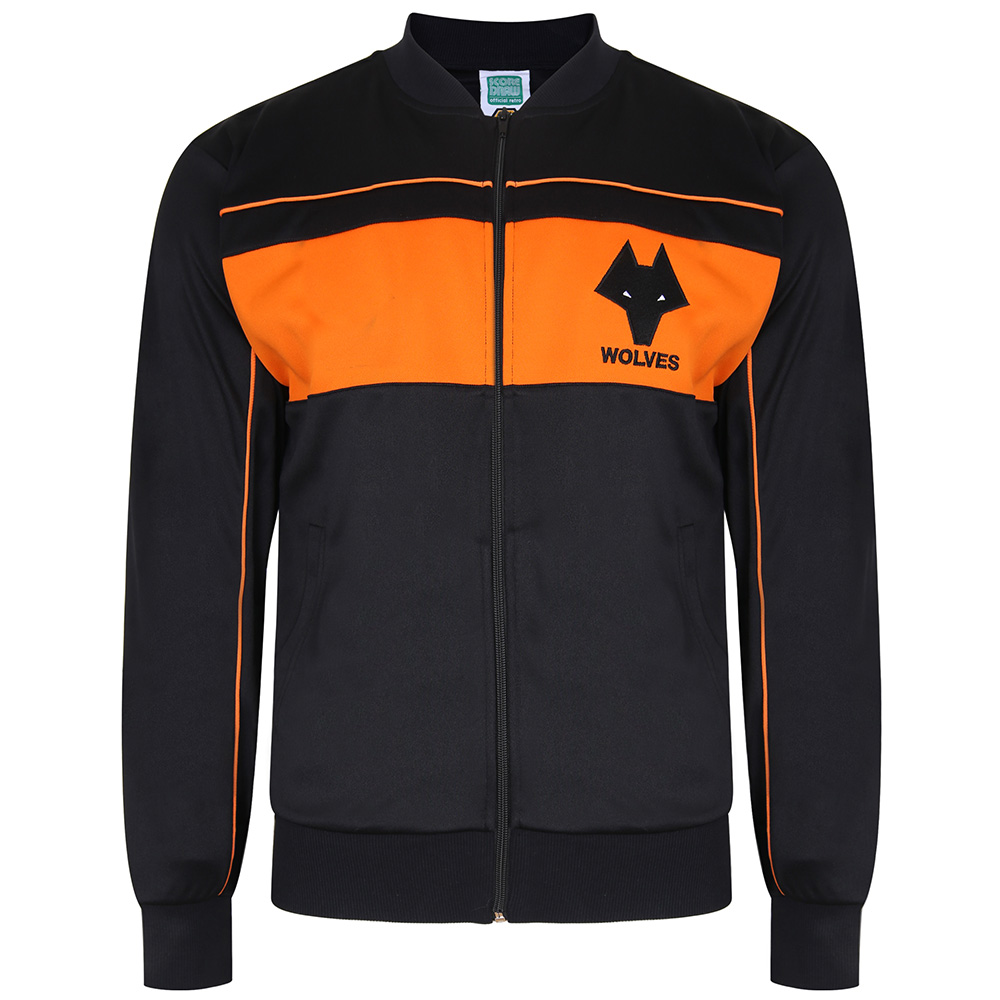 Wolverhampton Wanderers 1982 Track Jacket Retro Track Jacket worn by the Wolves players in the early to mid 80’s as the club yo-yoed between divisions. In 82-83 Wolves came runners up in the second division and were therefore promoted to the top flight. However, three consecutive relegations followed and the club found themselves in division four from 86-88.
Tags: WOLV82HTJ-XXXL