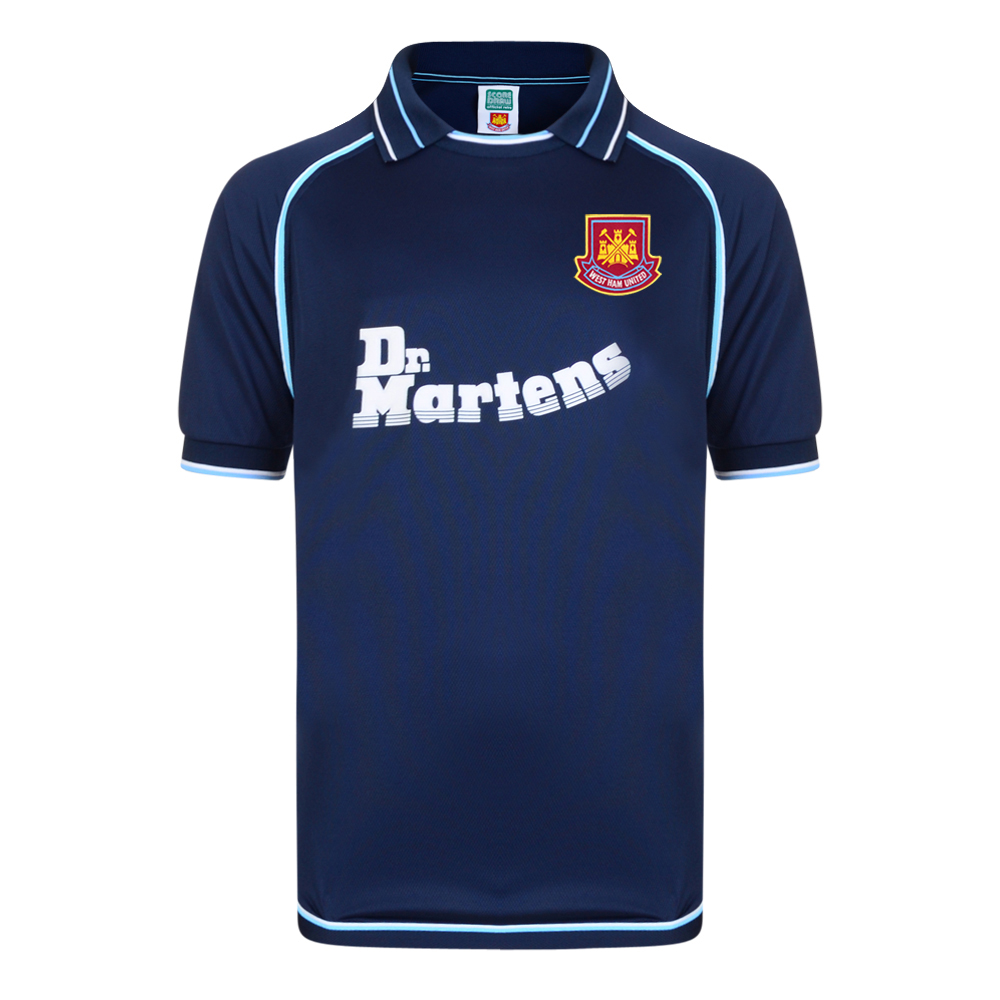 West Ham United 2000 Away Retro Football Shirt Worn in the season when fans favourite Paolo Di Canio was at the club and finished top goal scorer with 17 goals The club would qualify for the UEFA Cup through winning the Intertoto Cup Paolo Di Canio would score what would be BBC’s Goal of the Season with his spectaclur airborne&nbsp;volley against Wimbledon
Tags: WHAM00APYSS-XL 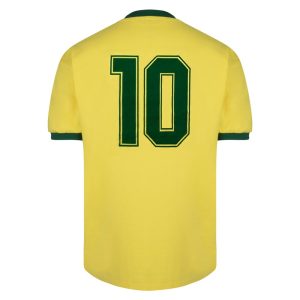 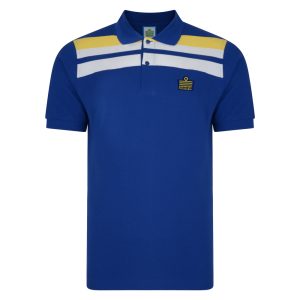 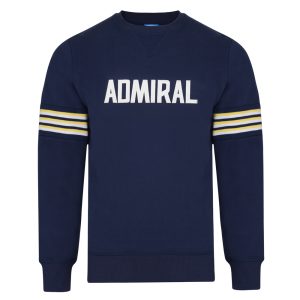