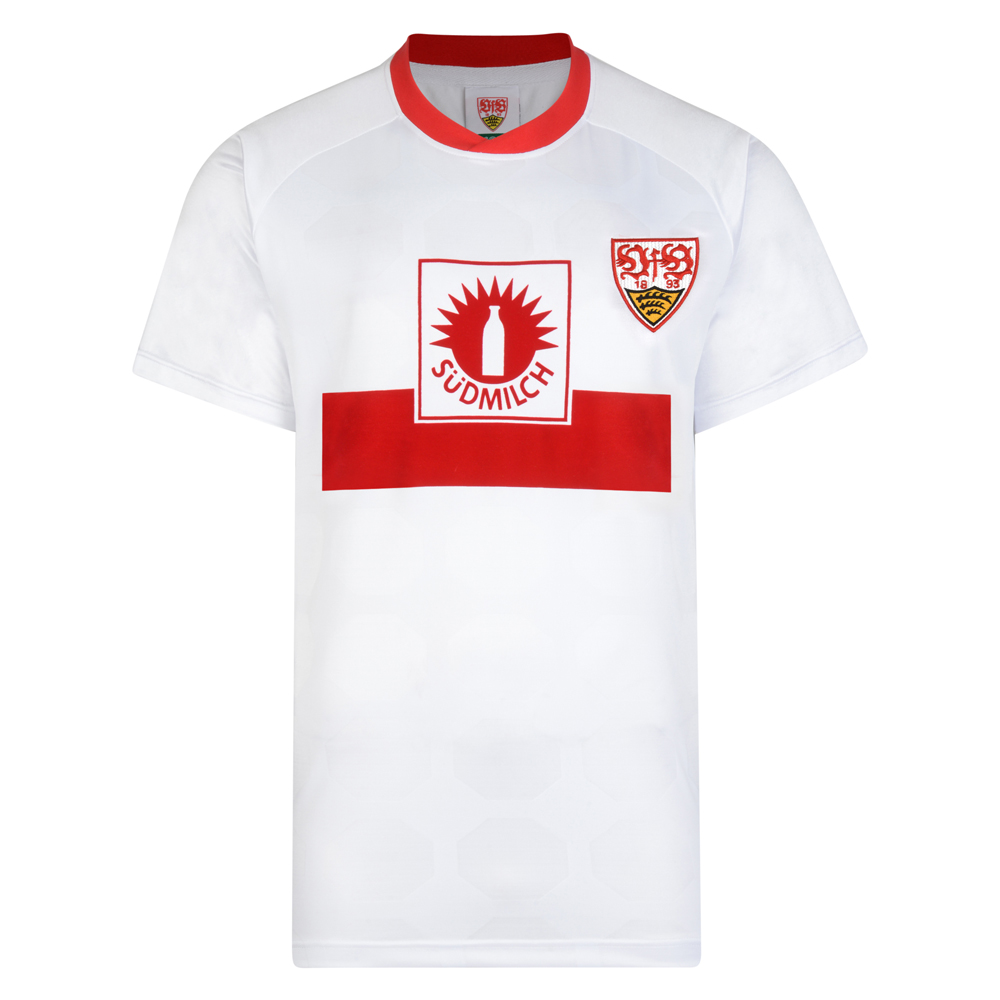 VfB Stuttgart 1989 UEFA Cup Final&nbsp;trikot Football shirt A replica of the shirt worn by VfB Stuttgart in their two legged Uefa Cup Final against Napoli 1989. The first leg was won 2-1 by Napoli and the second leg ended in a 3-3 draw, meaning the Italian side won 5-4 on aggregate.
Tags: VFB89HUEFAPYSS-XL 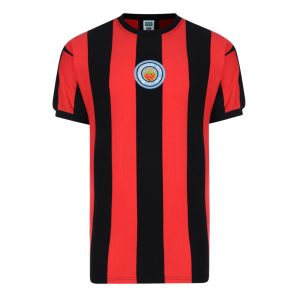 Manchester City 1970 No8 Away Retro Shirt 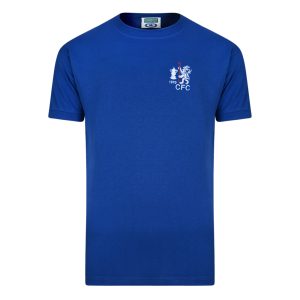 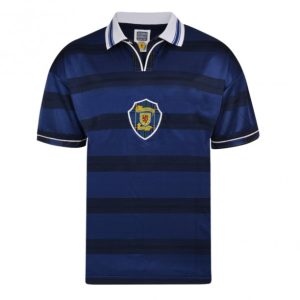