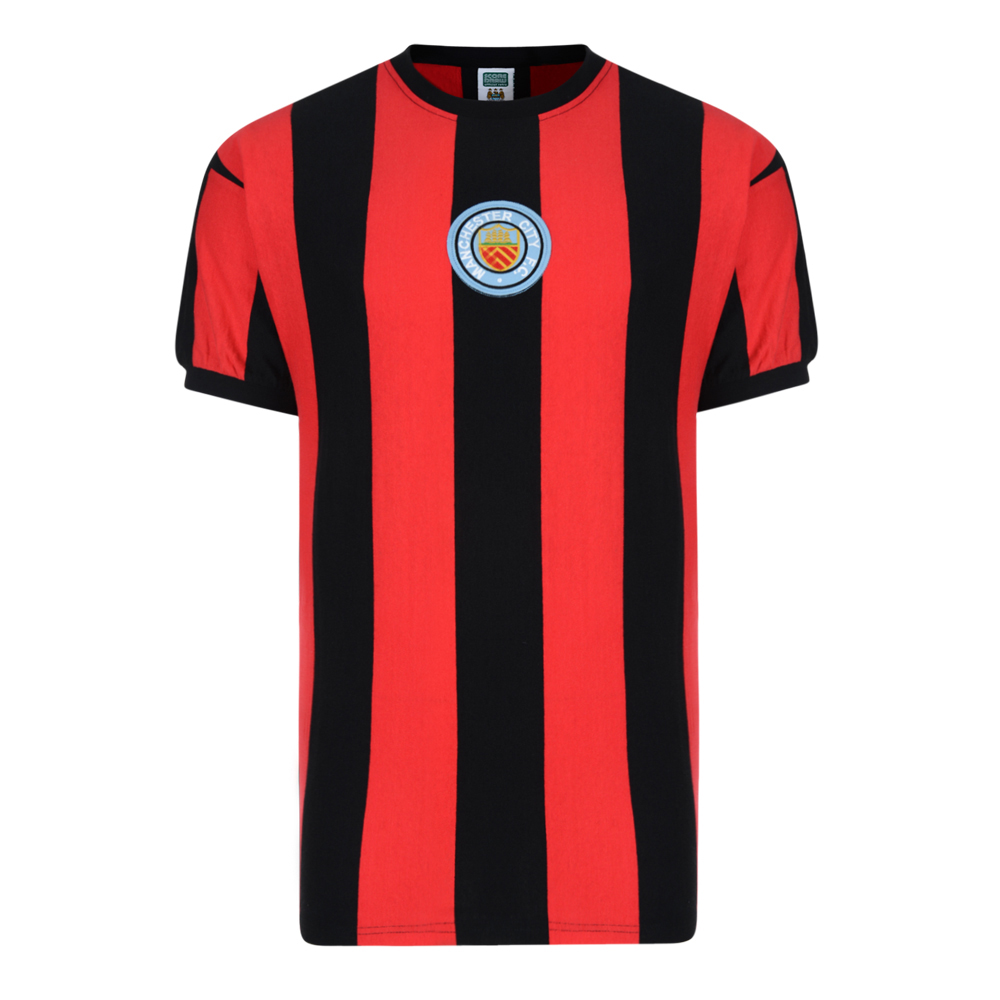 Manchester City 1970 No8 Away Retro Football Shirt Worn by club legend Colin Bell, the King of the Kippax, nijinsky as he was known Bell is widely regarded as City’s best ever player He made 502 appearances and scored and 152 goals winning a number of honours in his time at the club &nbsp;
Tags: MANC70A8SS-M 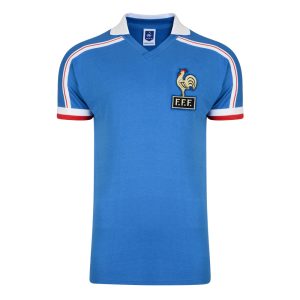 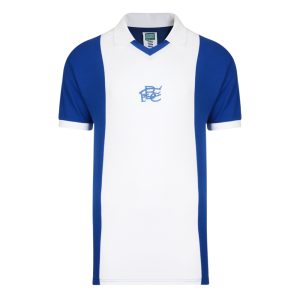 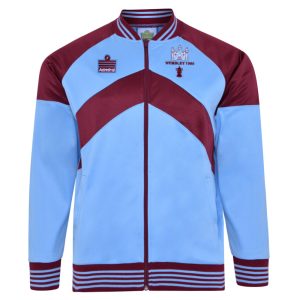 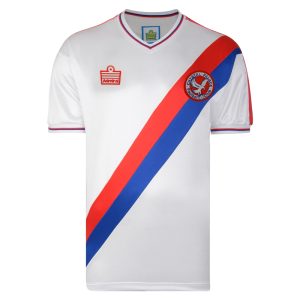