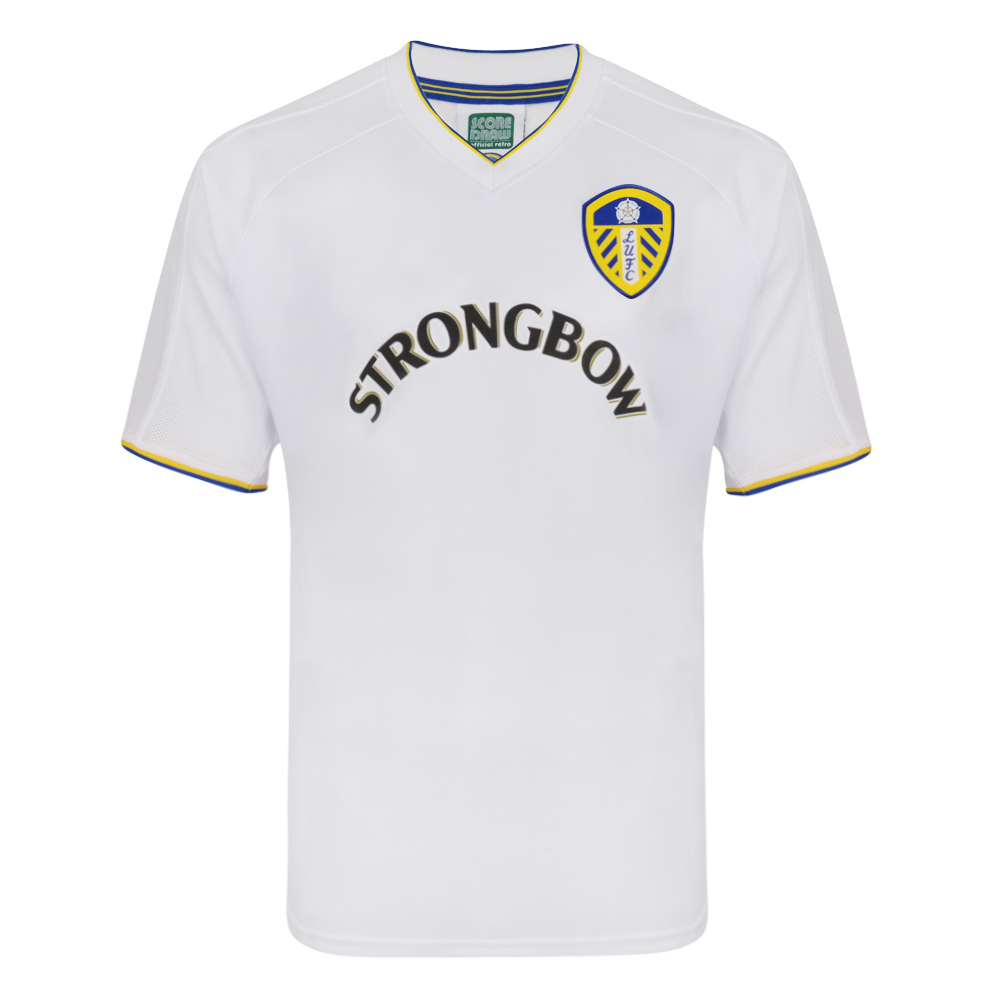 Leeds United 2001 Retro Football Shirt An iconic Leeds United kit, worn by the team for two seasons between 2000-2002. The team had a fantastic season in 00-01 as they finished in the top 4 in the Premier League and reached the semi finals of the Champions League. Spanish side Valencia, beat Leeds 3-0 on aggregate over two legs to reach the final.
Tags: LEEDS01HPYSS-L