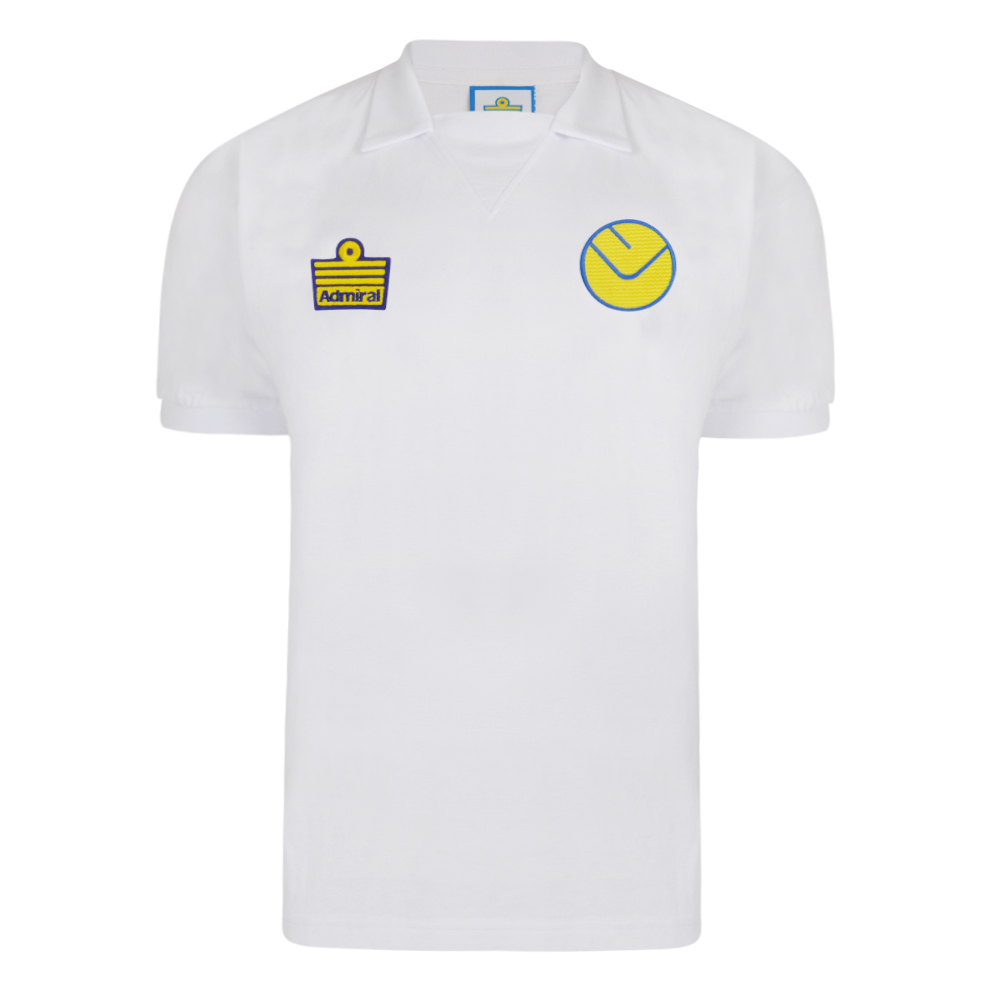 Leeds United 1974 No4 Admiral shirt Leeds United legend Billy Bremner (pic) led the team throughout their triumphant 1973-74 Football League Championship winning season, and along with Norman Hunter, was an ever present, playing in all 42 league games, with Bremner wearing the No4 shirt in every match. Signed by Leeds as a seventeen year old, Bremner made his debut in a 3-1 away win at Chelsea in January 1960 and played 773 times, scoring 115 goals, for Leeds United between 1960 and 1976. He is Leeds Uniteds greatest ever player.
Tags: LEEDS74H4ADMSS-XXXL