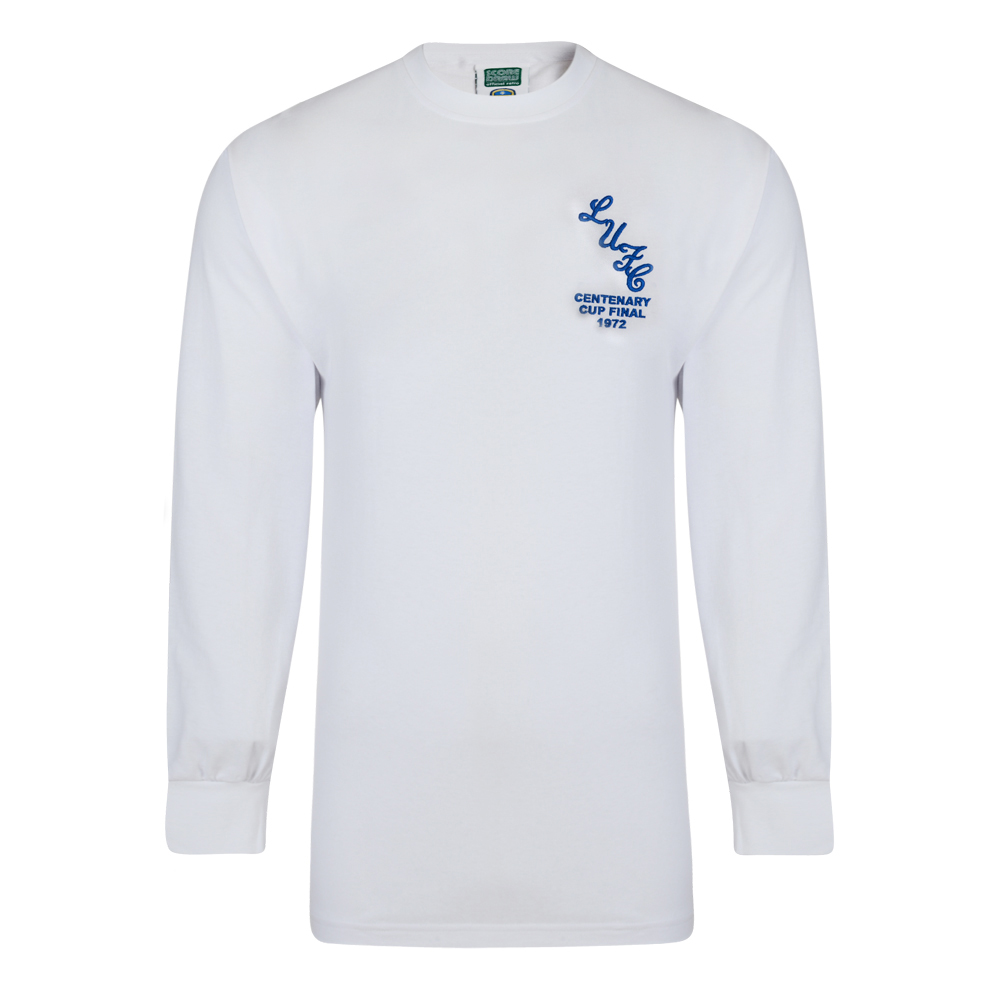 Leeds United 1972 FA Cup Final No8 Retro Football Shirt Allan Clarke&nbsp;wore the no8 shirt in the Centenary FA Cup Final against Arsenal at Wembley Stadium on 6 May 1972 Clarke scored the only goal of the game&nbsp;in the second half He made 364 appearances, and scored 151 goals for Leeds between 1969 and 1978.
Tags: LEEDS72HFACF8LS-XL 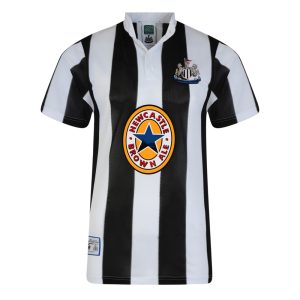 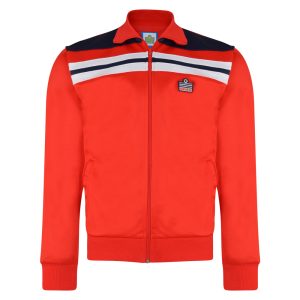 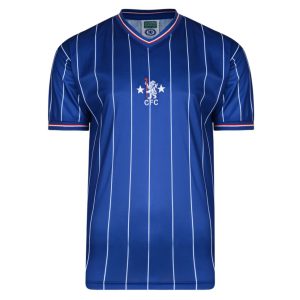 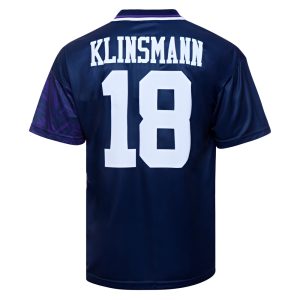 Tottenham Hotspur 1994 Away No18 Klinsmann Shirt