Internazionale 1992 Home shirt An iconic Internazionale shirt, worn by the team from 1992-1994. Most famously worn during both legs of the 93/94 Uefa Cup Final against Austrian side Salzburg, which the Italian side won 2-0 on aggregate. Dutchman, Dennis Bergkamp, was the top scorer in the competition.
Tags: INTER92HPYSS-S 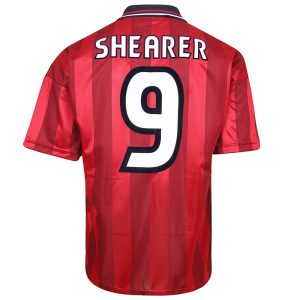 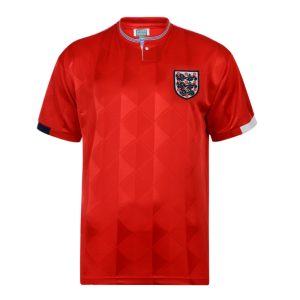 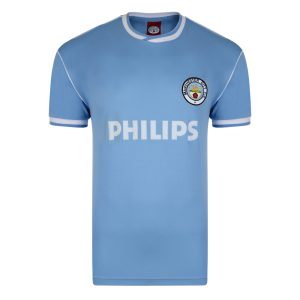