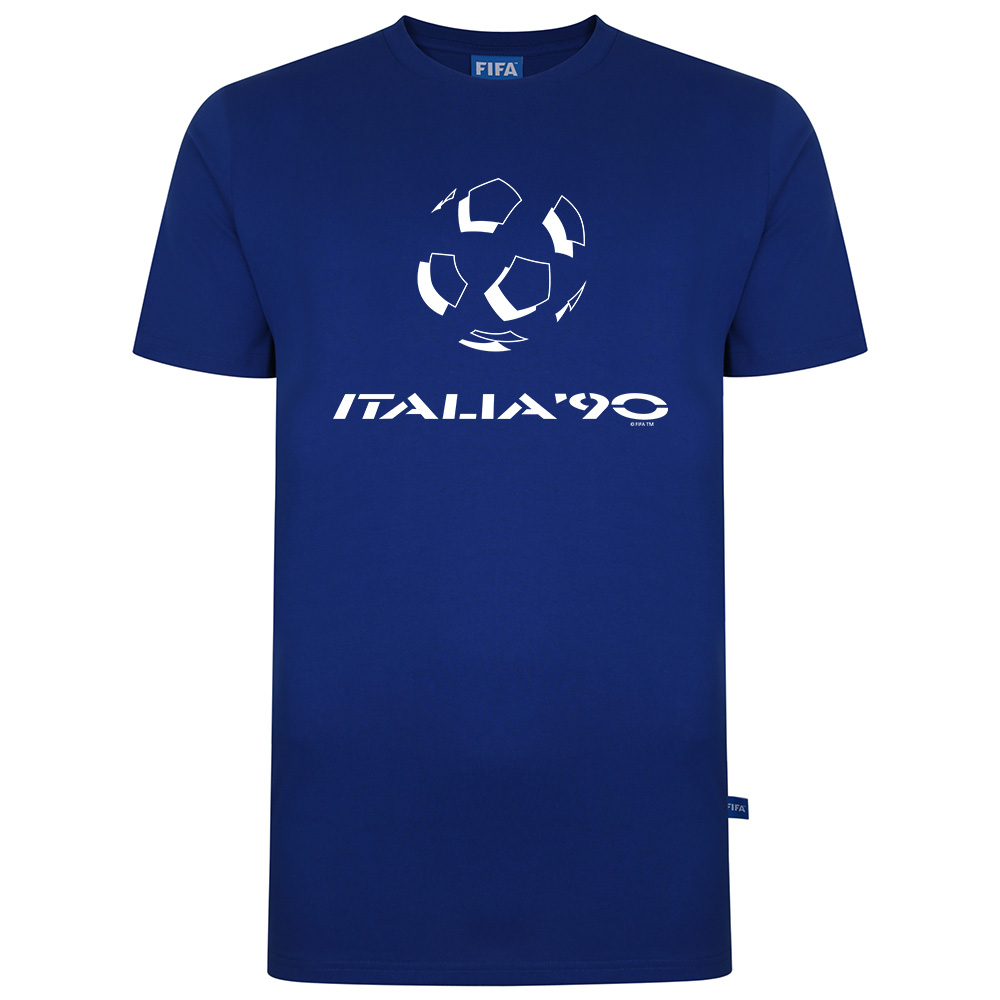 FIFA 1990 Logo Tee The FIFA Officially Licensed 1990 Logo Tee. Features the Official Logo of the 1990 World Cup held in Italy. The tournament was the 14th edition of the FIFA World Cup. Italy became the second nation to host the tournament more than once (Mexico being the other). 100% Cotton.
Tags: FIFA90LOGTRYL-M 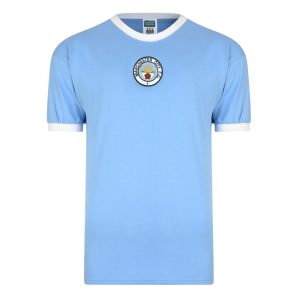 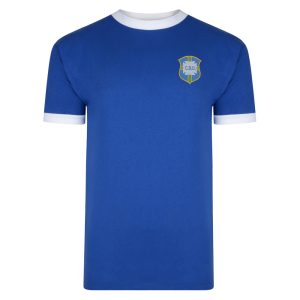 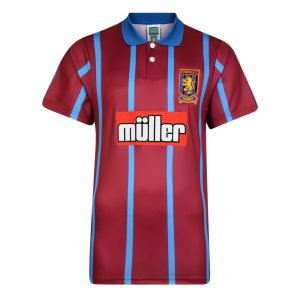