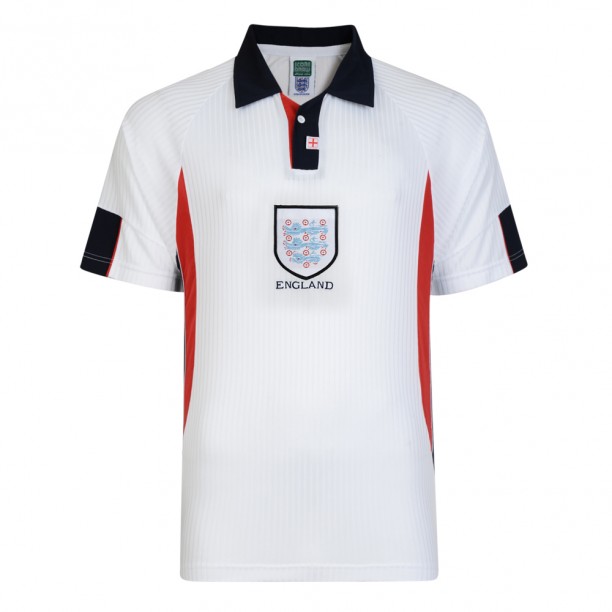 England 1998 World Cup Finals Retro Football Shirt Get kitted out for Euro 2021 with this officially licensed England retro football shirt. A memorable England home shirt worn by the team during the World cup in France 1998. England started the group stage with a 2-0 victory over Tunisia, before a last minute defeat to Romania in the second match – thankfully a 2-0 victory over Colombia was enough to see England progress to the last 16 where Argentina awaited. A frantic opening 10 minutes saw a goal for either side, before an iconic goal from a young Michael Owen put England in front. A Javier Zanetti equaliser followed before a moment of madness from David Beckham which saw him get sent off. The game remained 2-2 after extra time and went to penalties. Unfortunately for England, Paul Ince and David Batty missed their spotkicks and the Three Lions tasted penalty heartbreak again.
Tags: ENG98HWCFPYSS-XXXL 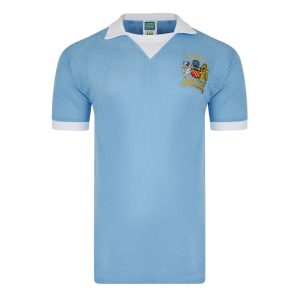 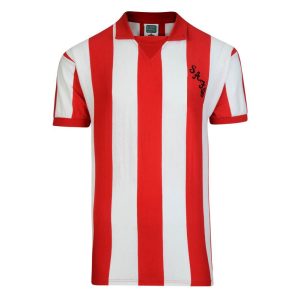 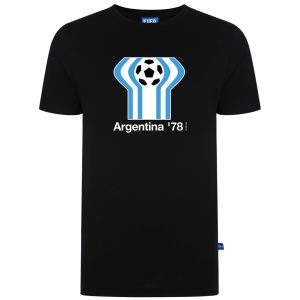