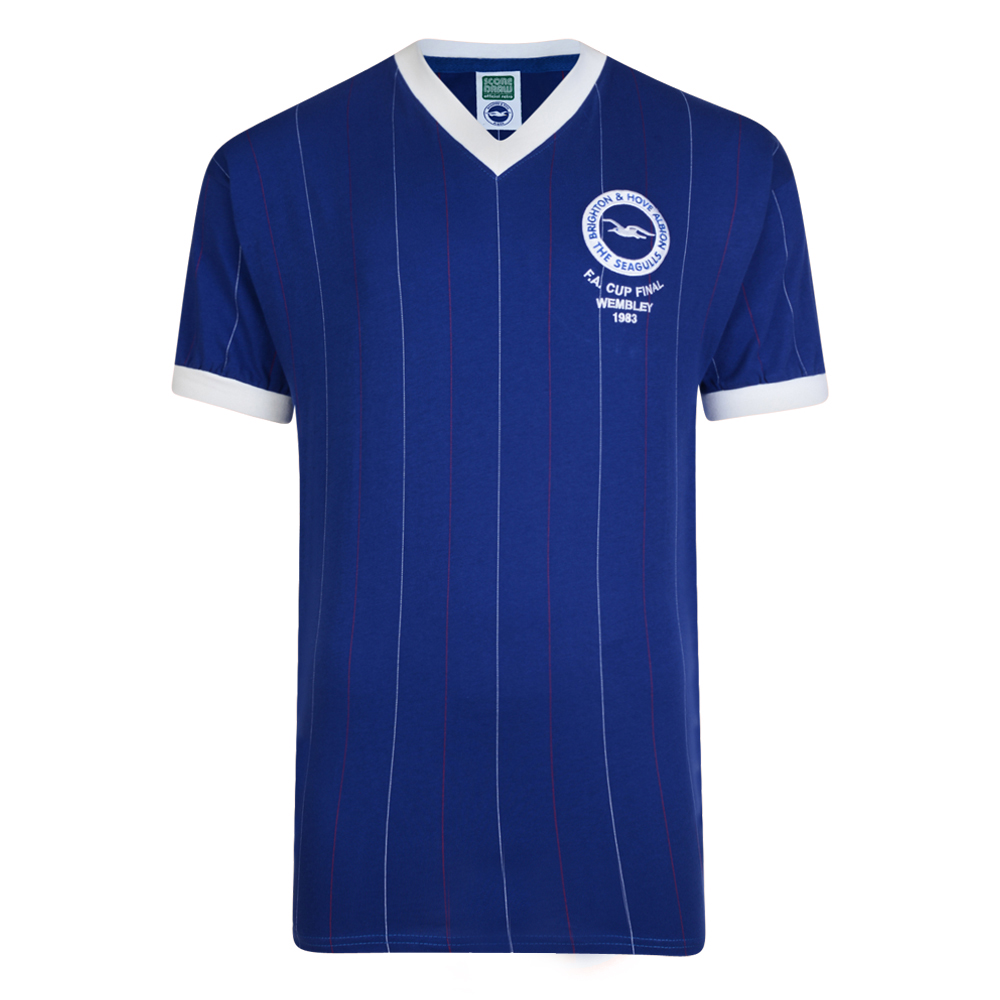 Brighton and Hove Albion 1983 FA Cup Final shirt A shirt which commemorates the club reaching the FA Cup final against Manchester United, for the first and still the only time in the club’s history. Gary Stevens grabbed a late equaliser to draw the final 2-2 at a packed Wembley. Unfortunately for The Seagulls, Manchester United won the replay 4-0. A memorable moment for the club nonetheless.
Tags: BHA83HFACFSS-XXL 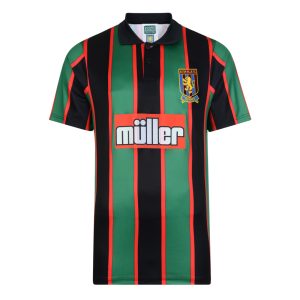 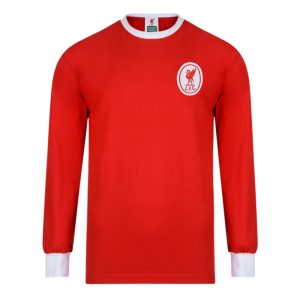 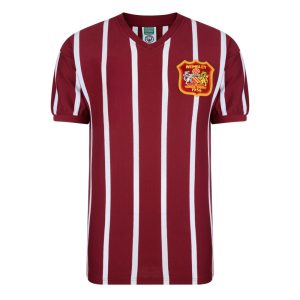 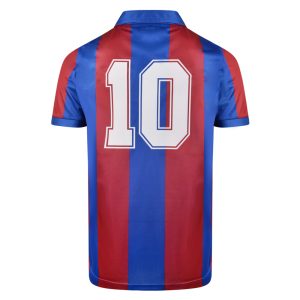