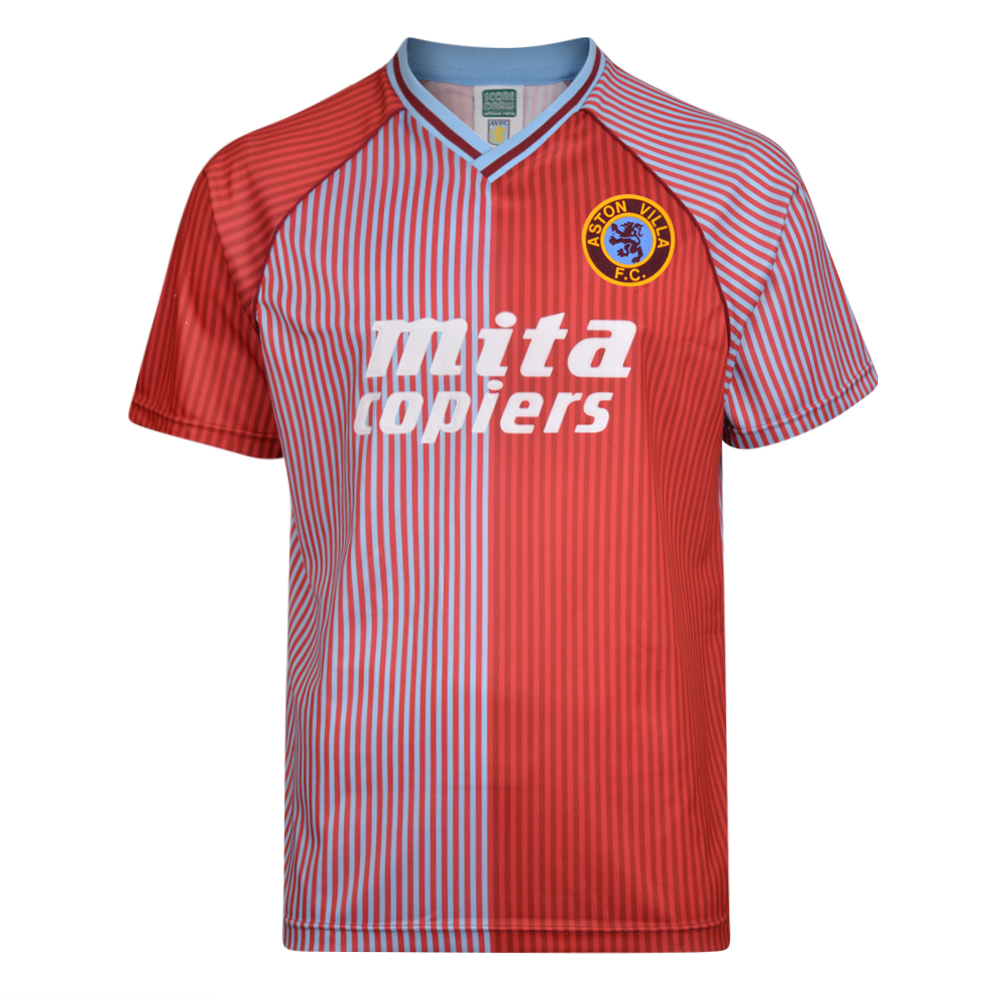 Aston Villa 1988 Retro Football Shirt An iconic home shirt worn during Villa’s promotion season in 87-88. Aston Villa and Middlesbrough both finished on 78 points and a goal difference of +27, however Villa scored 68 goals compared to Boro’s 63, meaning they grabbed the last automatic promotion place (below Milwall who won the league).
Tags: VILLA88HPYSS-XL 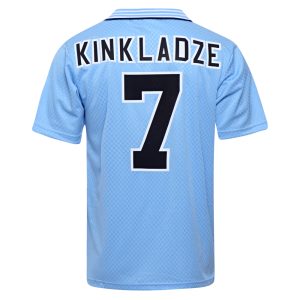 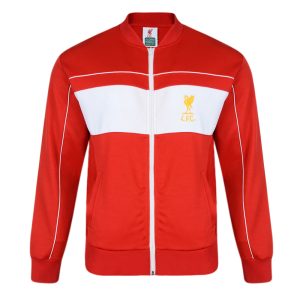 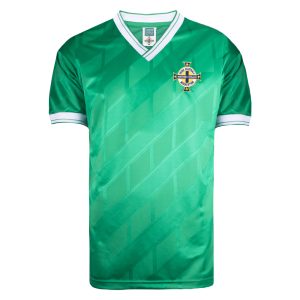 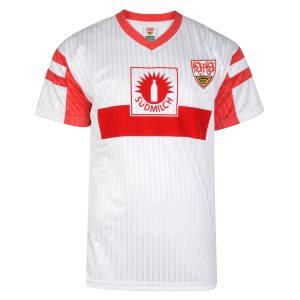