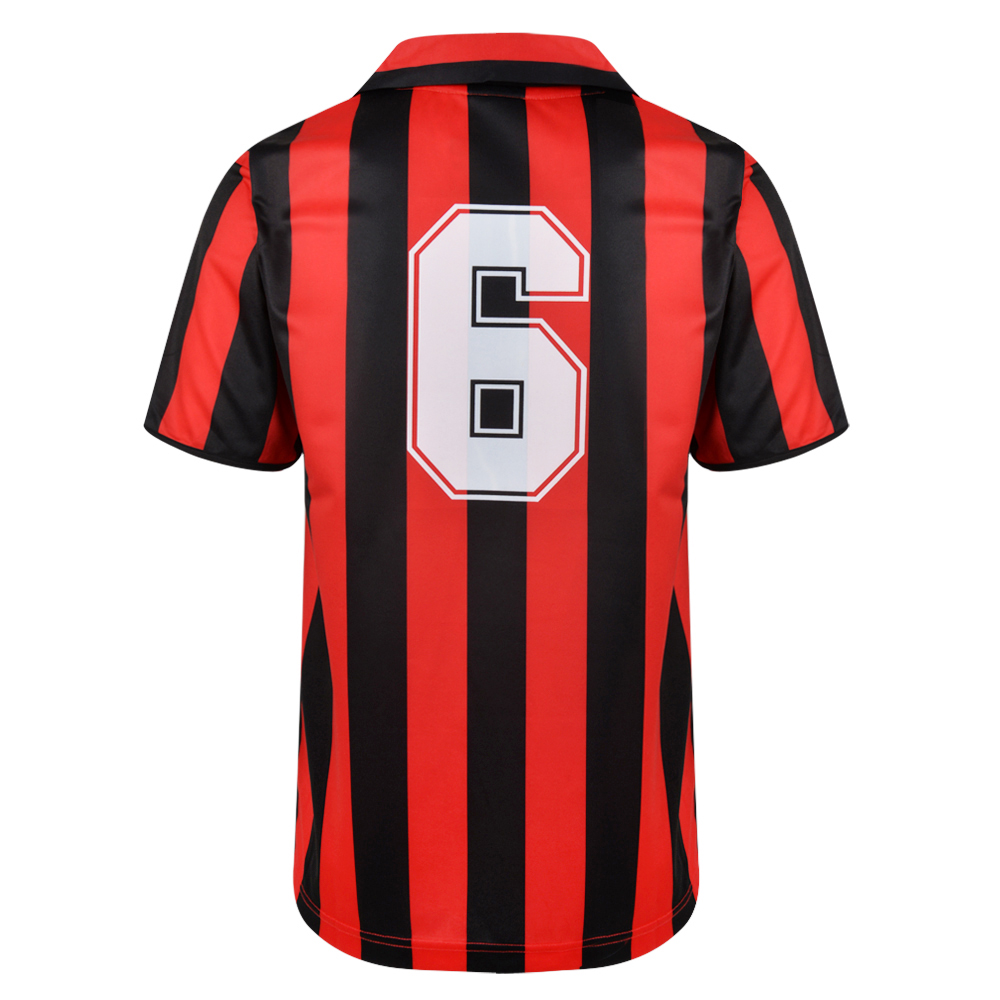 AC Milan 1988 No6 Retro Football Shirt Worn for the 1987-88, 88-89 seasons Milan would win Serie A in the first season with the introdcution of Van Basten and Gullit and in the second season the European Cup and Supercoppa Italiana Arrigo Sacchi had a team full of greats including Baresi, Maldini, Donadoni, Rijkaard, Van Basten and Gullit
Tags: MILAN88H6PYSS-M 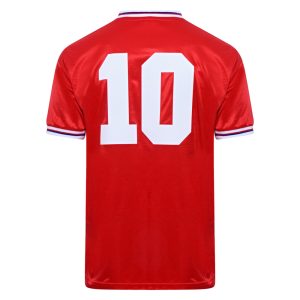 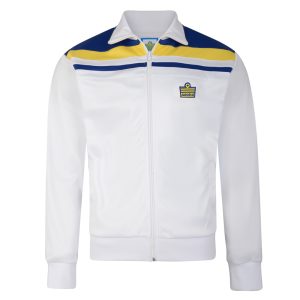 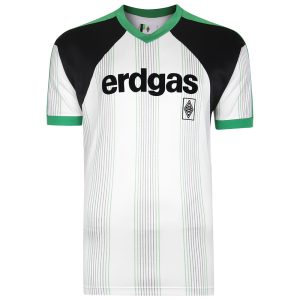 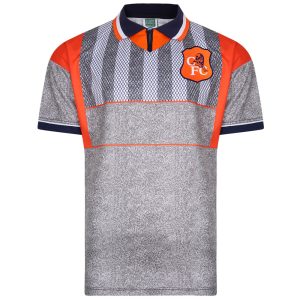